In 2016, after 18 months of complex development, the leaders in Cine Film Transfer, Alive Studios, proudly announced their 4K Film Scanner launch. Beta-testing has been ongoing since November 2015, and the results have been nothing short of brilliant. Pin-sharp quality, and images so real, you’ll be watching a home movie from the 1960s and think we’d invented the time machine!

Our 4K cine film transfers are four times the resolution of Full HD, so you get four times the enjoyment, and you’ll see clarity in your films like you’ve never seen before. And the best news is, you don’t have to wait for this incredible service. You can visit our website and order your 4K transfer today! This innovative leap in technology means our customers can now take full advantage of their shiny new 4K televisions and enjoy their cine film transfers in incredible Ultra HD 4K on even the largest TVs.

We recently upgraded all our scanners by replacing the lenses with new Sony Pregius CMOS image sensors with 12.37M-Effective Pixels. We also replaced the scanner lights with 3 x brighter LEDs. A new AI Frame rate conversion uses deep learning to increase video frame rate without artefacts. These upgrades have helped us realize even higher picture quality than ever before, mainly when working with dark, underexposed films.

What exactly is 4K or Ultra HD?
4K—now known officially as Ultra HD, is the next big step in HDTV resolution. An Ultra HD television display has at least 8 million active pixels, with a lower resolution boundary of at least 3,840 by 2,160. It’s a nice, even number, doubling the horizontal and vertical pixels offered by 1080p, which became the standard for high definition. Alive’s 4K Scanner produces a film with a resolution of 3840 x 2160. Collectively, the format was originally known as 4K, and while the CEA officially changed its designation to Ultra HD, the 4K label appears to be sticking.

The extra resolution of 4K images adds more detail, more depth and more colour resolution to the picture, resulting in images that look incredibly life-like – more like looking through a window than watching TV.4K is especially effective on giant screens – so ideally, you’ll go for a 55-inch set or even bigger. That said, we’d argue that 4K resolution improves picture quality at pretty much any screen size.

An interesting point about having your cine film in 4K that may help you appreciate its importance to image quality is the fact that 4K is considered by the film-making community as being able to reproduce in pixel form the sort of resolution and ‘finish’ you get with 35mm film. So, although you may have shot in 8mm, 9.5mm or 16mm, this new technology brings us closer to giving you that cinematic 35mm look and feel. Interestingly, did you know that Super 16mm cine film has up to 2400 horizontal lines. Our 2K film scanner scans at 1556 lines, which are then output in HD 1080 lines. Our 4K film scanner scans at 2160 lines, So if you’re wondering if 4K is worth it, the numbers don’t lie. You may have even seen a “4K” logo in movie theatres lately. If you’ve been to watch any of the major blockbusters, you’ll have seen the astounding picture quality. But even when watching movies on home television, the difference is clear. While some regular viewers struggle to see the difference between 1080p and 720p, at least in smaller television sizes, it’s much more obvious on 50-inch and larger TVs, and 4K is another significant jump still in terms of clarity and detail—especially since people are becoming more and more used to seemingly “perfect” resolution with today’s Retina-style screens on mobile gadgets. (complimentary HD version provided too on all 4K MPEG orders) 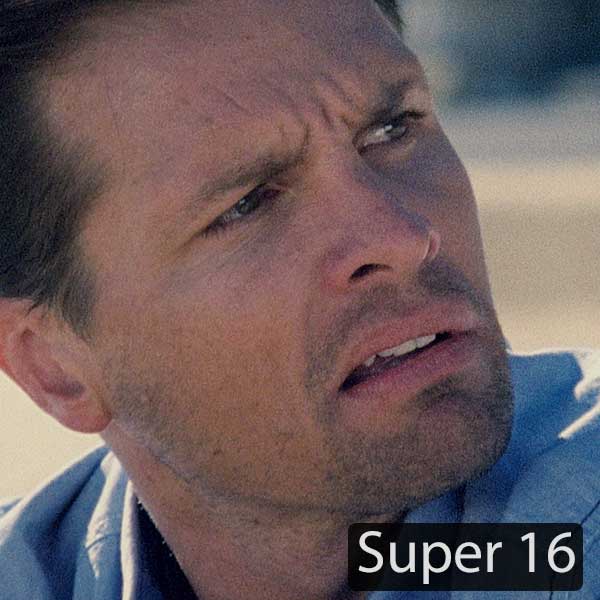 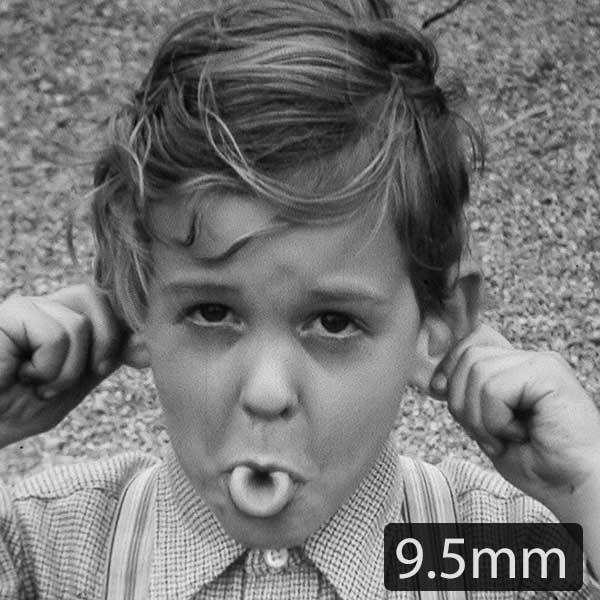 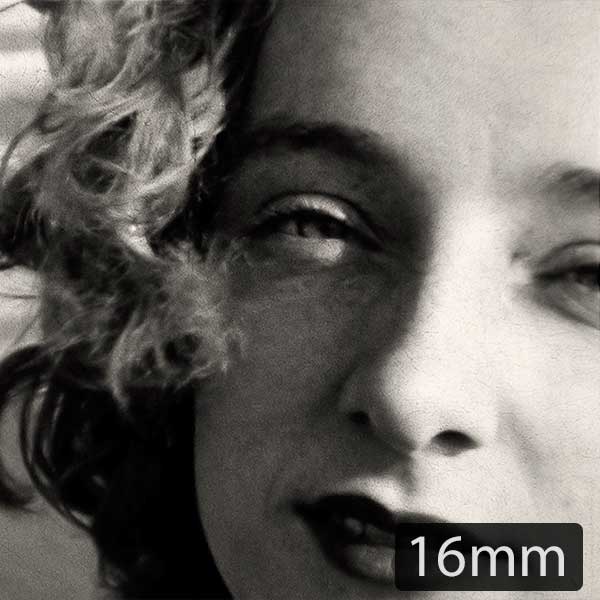